(opens in a new tab)

With Summertime in full swing, Whistler has come to life. Patios are filling up, music is playing in the streets, and the Bike Park line is as long as ever. As a multi-season resort, Whistler never takes a break, and July is no exception. With several events and things to do this month, this July is not one you want to miss. 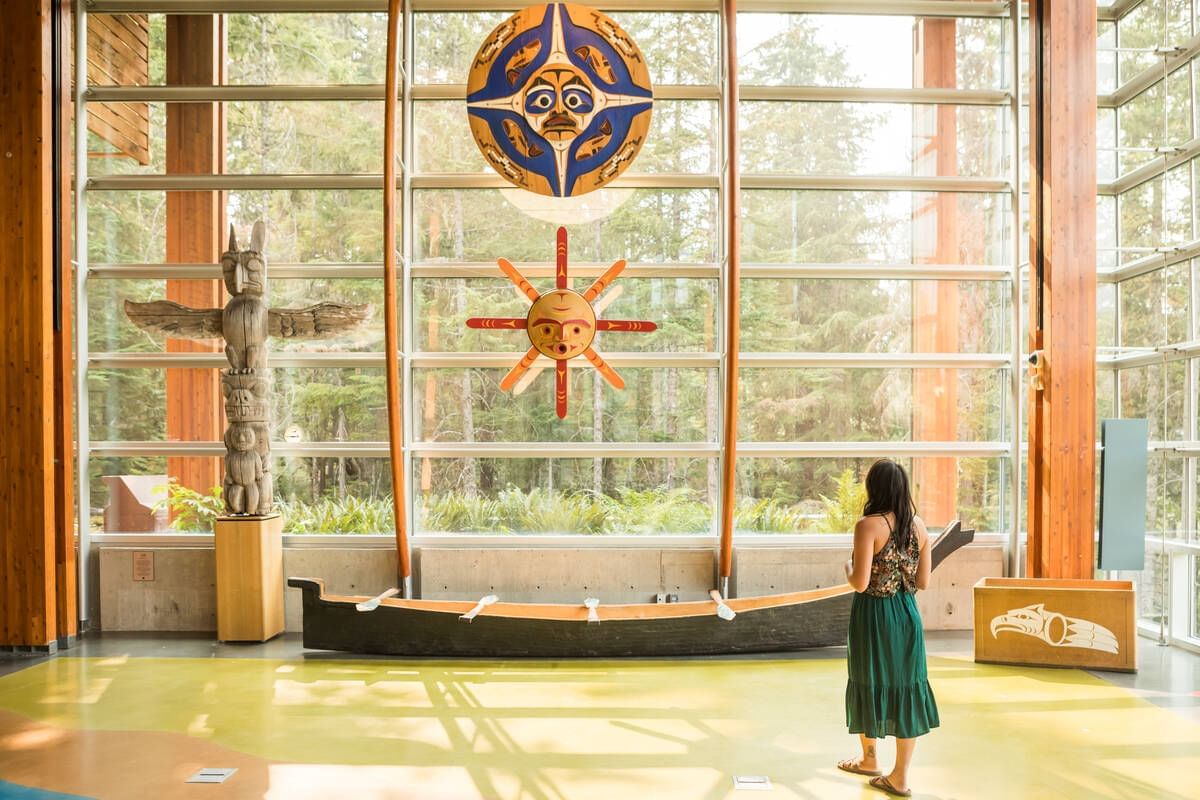 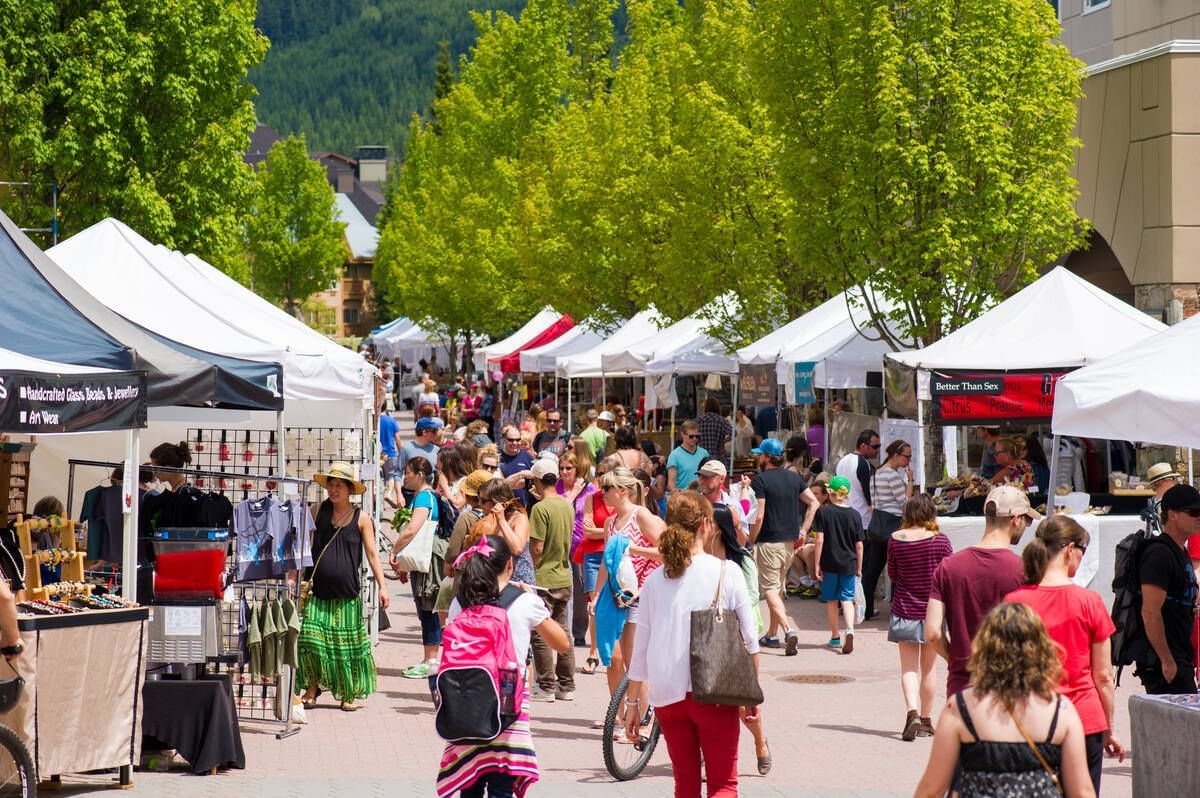 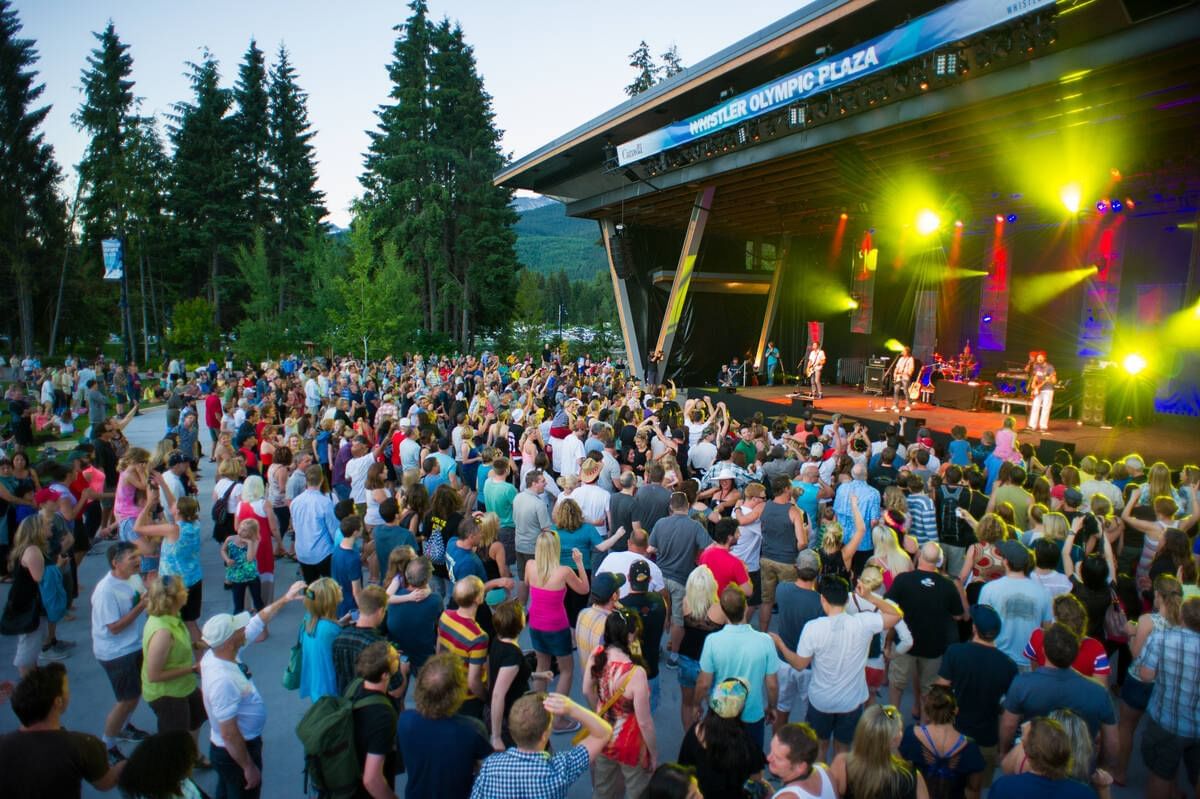 With mountaintop feasts, great music, cultural exploration, and more, this July is going to be filled to the brim to excitement and adventure. To make your upcoming summer event better, join us at Blackcomb Springs Suites! Check out our Special Offers Page for all the latest summer deals. We are looking forward to hosting you during your next summer excursion to Whistler.